We’re Back Home in Beautiful Cuenca!

We missed Cuenca while we were traveling the central coast of Ecuador, but we did not miss the chilly weather.  It’s cold here! Now I know that some of you may not think that 60 degrees and rainy is very cold but the truth is, it is probably warmer in North Carolina than here in Cuenca. Are we complaining? Absolutely not! We’re just telling it like it is. 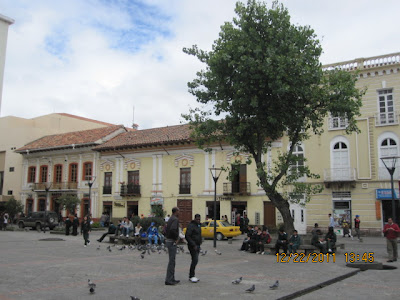 We also missed our house. It seemed like our home here in Cuenca had so much space after staying in tiny hostels with little-tiny bathrooms. Even so, visiting new places and traveling is fun, but it’s also nice to come home. We visited several central Ecuadorian coastal towns on our adventure.

Towns we visited on the coast

We also have a couple more videos of our coastal adventure so stay tuned. Here is a recap of our experience in Bahia de Caraquez and San Clemente.

We liked Bahia de Caraquez. It was a very clean town with friendly people. We have read that Cuenca is the most expensive place to live in Ecuador but we have found the cost of living to be just as high or a bit higher in Bahia de Caraquez.

Anyway, it’s not fair that we compare apples with oranges.  Cuenca is a beautiful Andes mountain city, while Bahia is a small coastal town—they are two different worlds apart.  But we have now visited several other towns and coastal villages along the Ecuadorean coast line and here is what we have observed. 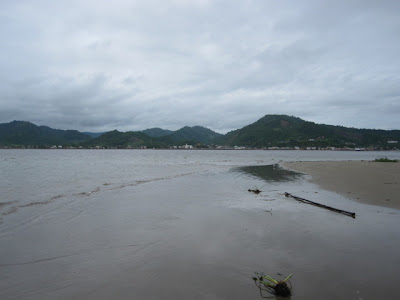 In Bahia, all the streets are paved, which is nice especially after a few days of rains. Bahia is really pretty and picturesque town. The coastal landscape is lovely to look at. We were there in the off season and we’re sure that much more tourists go there and stay in the condos and are out and about on the streets during tourist season.

There is just one family dollar type grocery store in Bahia and then one more local, small store with a variety of items. For permanent living you would want to stock up on groceries from Portoviejo, an hour away by bus, or in Manta, about an hour and a half away by bus.  Besides the convenience type food items, paper goods and cleaning products, you can also buy dried beans, lentils, and brown rice in these small grocery marts but they cost twice as much as what we’ve seen in major cities of Ecuador.

If after seeing the videos and you think Bahia is quiet and sleepy than you’ll think San Clemente is in a coma. LOL. Not much there, a few small stores, a pharmacy, and a few small restaurants. But it is a pretty coastal fishing village with friendly people.  San Clemente is for the do-it-yourselfer and the person who prefers the laid back type of lifestyle. 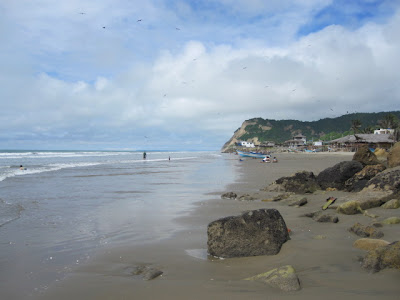 We’ll talk more about the other cities we visited in another post.


Until then Hasta Luego.
Posted by Discover Cuenca Ecuador at Sunday, February 12, 2012